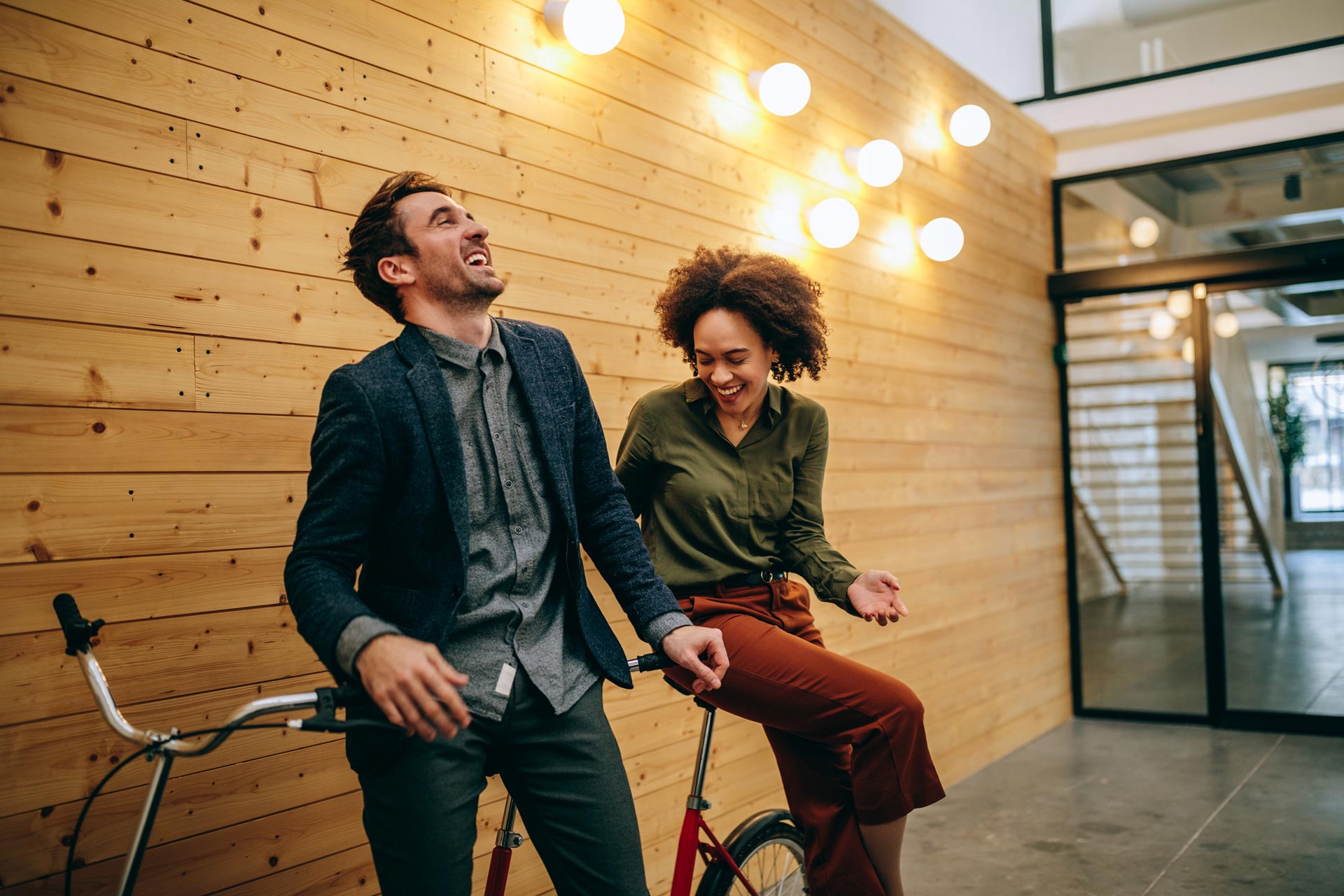 People with high levels of Machiavellianism, psychopathy, and narcissism tend to embrace comic styles that are characterized by mockery and ridicule, according to new research published in the journal Personality and Individual Differences.

“I am cognitive behavioral psychotherapist and my main research interest is studying the benefits of using humor in several settings, and I have been studying it for 15 years. Moreover, I am the co-editor-in-chief of a scientific journal that is specifically focused on humor research,” said study author Alberto Dionigi, a member of the International Society of Humor Studies who received his PhD from the University of Macerata.

“I am interested in understanding how the use of humor is related to people psychological traits and the functions that different types of humor may serve. I often work with patients who suffer from personality disorders and I realized that there are some peculiarities. For this reason, I decided to investigate how the dark triad of personality (Machiavellianism, narcissism and psychopathy) is related to specific types of humor. I planned this research, cross-sectional study, along with my colleagues Mirko Duradoni and Laura Vagnoli.”

For their new study, Dionigi and his colleagues recruited a sample of 715 Italian adults aged 19 to 83 years.

The participants completed a questionnaire known as the Short Dark Triad, a common measure of dark personality traits. They also completed a scientific survey known as Comic Style Markers, an assessment of eight different comic styles. “The eight comic styles can be differentiated as lighter or darker styles of humor and include fun, humor, nonsense, wit, irony, satire, sarcasm, and cynicism,”

After controlling for age and gender, the researchers found that the dark styles of humor were positively associated with the three dark triad traits. Dionigi and his colleagues also uncovered unique relationships between different comic styles and different traits.

“Machiavellianism was associated with greater use of irony and cynicism,” Dionigi told PsyPost. “As Machiavellians are unscrupulous and intimidating, they may use humor as a means of manipulating others. People high in Machiavellianism may use irony as a way to highlight other people’s weaknesses without the damage to their own social reputation.”

In particular, individuals high in Machiavellianism were more likely to agree with statements such as “I enjoy it when someone says the opposite of what he/she means and expects that insiders will understand it and outsiders won’t” (irony) and “I tend to show no reverence for certain moral concepts and ideals, but only scorn and derision” (cynicism).

“Narcissism correlated significantly with lighter styles of humor such as wit,” Dionigi explained. “Narcissistic people tend to use more positive humor probably as a way to enhance their own reputations when interacting with others. As wit showed the most robust relationship with narcissism, it can be assumed that this form of humor can be seen as an ability that narcissists tend to show to impress and be admired by others”

In other words, narcissistic individuals tended to agree with statements such as “I can make relationships between disconnected ideas or thoughts and thus create quickly and pointedly a comical effect” and “I quickly read situations and can nail non-obvious matters to the point in a funny way.”

“Psychopathy showed the strongest positive correlations with the mockery styles (satire, sarcasm, and cynicism),” Dionigi said. “Psychopaths may use malicious humor to lower others’ statuses and not consider others’ feelings, as they tend to exhibit deficits in emotional functioning.”

The findings build upon another study that examined the link between dark personality traits and humor, and found a similar pattern of results. But the new study, like all research, includes some caveats.

“It’s worth pointing out that the sample of this study was subclinical,” Dionigi noted. That is, the Short Dark Triad measures undesirable tendencies that exist on a continuum, but it is not the same as a clinical diagnosis of antisocial or narcissistic personality disorder.

“Moreover, as the research was conducted on an Italian sample, it would be interesting to see similar work on a more extreme group, to see whether there could be cultural differences,” the researcher added. “A further limitation is to not having included a social desirability scale and the exclusive use of self-reporting data, which may distort participants’ responses.”

Regarding future research, Dionigi said that “it would also be interesting to empirical study what happen in the clinical settings. This opportunity would shed light on the use of humorous interaction: harmless humorous comments in interpersonal contexts may mask negative intentions and for the clinical work is very important to consider the real intention.”

“I do hope that this work may be of help both for laypeople and my colleagues for a better understanding of the potential (both positive and negative) of humor,” he added.

The study, “Humor and the dark triad: Relationships among narcissism, Machiavellianism, psychopathy and comic styles“, was authored by Alberto Dionigi, Mirko Duradoni, and Laura Vagnoli.